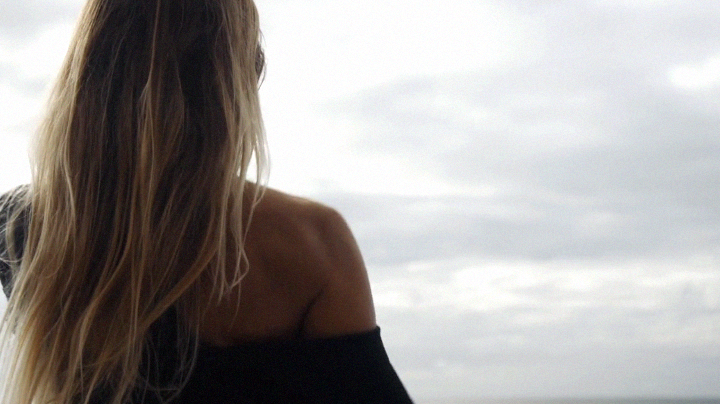 JOANA SCHENKER 2018 from Timelapse-Media on Vimeo.

When Joana became a professional bodyboarder in 2013 her competitive success kept growing. Dominating the Portuguese National and European Tour since 2014, she won both titles for 4 years in a row. Competing on the World Tour was the next logic step to keep pushing her abilities. In only her second season competing on the APB world tour, Joana wins the World Title, and makes history by becoming Portugal´s first professional World Champion in wave riding sports.

2017 was the perfect year, National, European and World Bodyboard Champion. In 2017 GQ Portugal featured her on their July/August cover and sets the tone to the incredible media exposure.